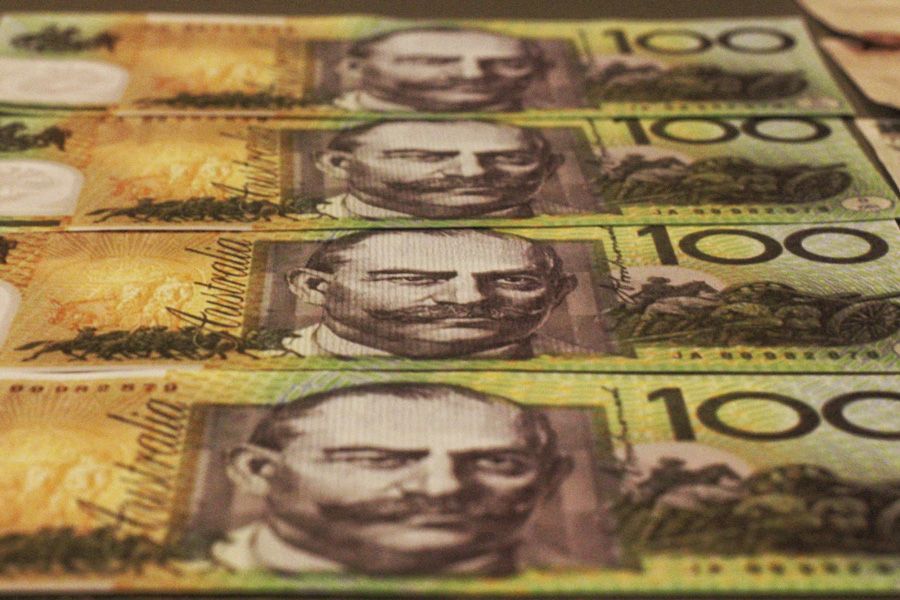 Last month, Prime Minister Scott Morrison formally introduced the $25k HomeBuilder grant to widespread appeal as over 8,000 Australians expressed interest in the scheme within the first 72 hours alone. If you’re interested in applying for new or renovated house and land packages, preparation will be the key to capitalising on the potential of the scheme.

Here’s everything you need to know about the $25k HomeBuilder scheme, along with what it can do for you.

The 25K HomeBuilders’ Grant At A Glance

As the name suggests, the HomeBuilder grant is one that offers prospective, and existing homeowner’s the chance to secure financial support with their new home builds or property renovations. The $688 million scheme is projected to inject $15 billion into the economy while helping homeowners take the next step onto, or up, the property ladder. It is believed that the campaign will directly create upwards of 140,000 jobs while indirectly supporting one million more in the building sectors.

The scheme is built to support individuals and couples, which was underlined by Mr. Morrison’s promise to “support those Australians whose dream it was to build their home or to do that big renovation”. It is not open to property developing companies or businesses wanting to renovate commercial properties.

Who Is Eligible For The $25k HomeBuilder Grant?

While it has been suggested that applicants in the suburbs of Brisbane, Melbourne, and Sydney are likely to gain the best results, the scheme is not restricted to people living (or wanting to build their first homes) in those areas.

As announced by Mr. Morrison, the grant covers homes throughout all regions of Australia. At the same time, it also extends to all property types (houses, apartments, house and land packages, etc.) with the $25k limit in place. To be eligible, you must be an Australian citizen, and over the age of 18.

Given that the scheme is designed to support homeowners that actually need a help during these unprecedented and difficult economic times, a range of other criteria must be met. Key points include;

Each of the stipulations will be checked and verified by the appropriate authorities. Still, it should be noted that the grant can additionally be used in conjunction with other localised schemes. For example, first-time buyers in New South Wales can still qualify for the stamp duty concession that can take their potential relief to $35k. Likewise, the Commonwealth’s First Home Loan Deposit Scheme and First Home Super Saver Scheme can be used alongside the $25k fund.

What Works Can Or Can’t Be Completed Under The Scheme?

To apply for the HomeBuilder grant, first-time buyers and occupant homeowners must prove that the funds will support necessary investments and upgrades. New home and land packages will need to associate themselves with completed projects that satisfy the <$750k threshold.

The government website received 130,000 hits within the first three days of announcing the link, which underlines the appeal of the project for first-time buyers that want to finally turn their dream into a reality, as well as existing homeowners that want to finally give their home the TLC it deserves. However, with all recipients set to gain the full $25k grant, the $688 million federal scheme will help just over 27,500 applicants.

Given the sheer volume of interest, it means that thousands of homeowners and wannabe first-time buyers are set to miss out. Therefore, it’s imperative that all serious applicants take the necessary steps to maximise their chances of success. To do this, the following aspects are crucial;

The grant is open to applicants in all regions, but first-time buyers may want to consider house and land packages in the suburbs mentioned above. When supported by a thorough application that additionally proves your credentials as an applicant, it can have a positive impact on your opportunities.

While the immediate scram for information and the influx of applications has now passed, applicants are advised to prepare and submit their details sooner rather than later. Aside from the fact that grants are limited to just over 27,500 people, it gives you the time to make any adjustments that may be required in advance of the December deadline.

While the fundamentals of the $25k grant should be fairly easy to understand, the finer details of making an application and giving yourself the best shot of success can make the process a little daunting. Further information, including advice from Mr. Morrison himself, is available on the government website.

Alternatively, if you wish to discuss the HomeBuilder grant, including issues ranging from home and land packages to using other concessions, you can contact us for further advice today.