Single Storey Vs Double Storey House, Which Is Better? 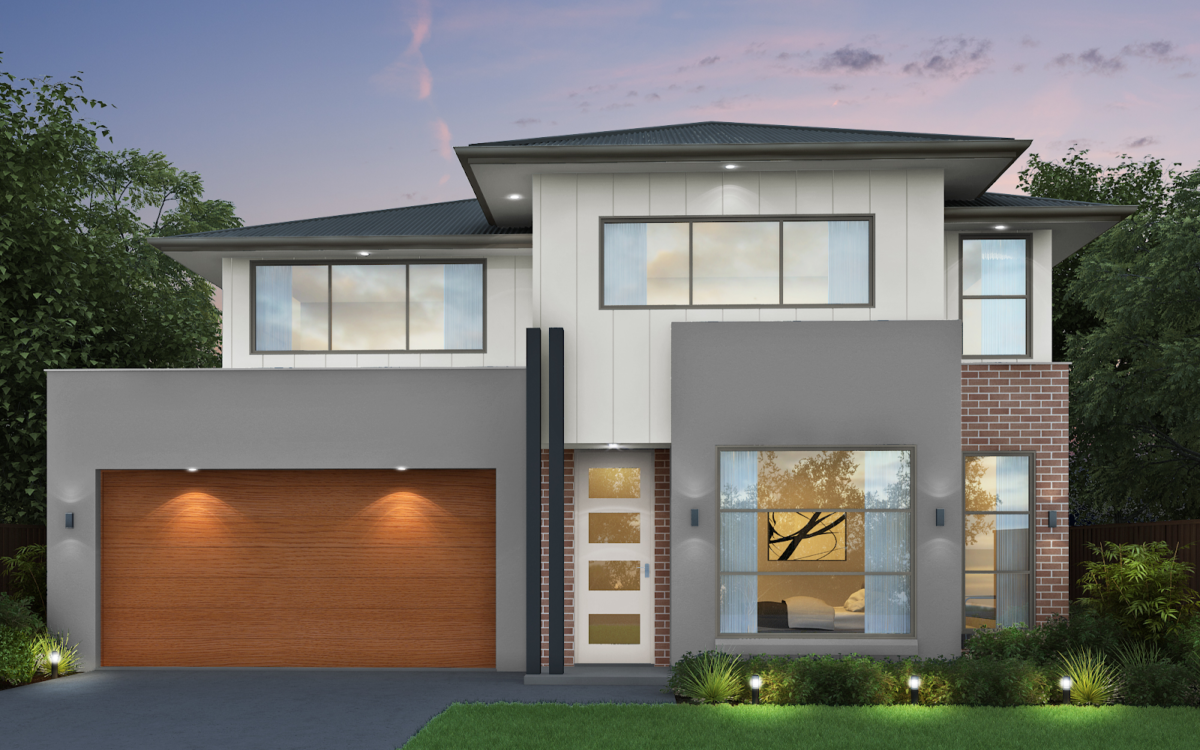 Deciding between building a single storey and double storey house might seem daunting. While some couples or families feel that they need double storey homes to have more space and privacy, others are more concerned with expenses and are unsure about whether they’d be able to afford a double story home. With so much to consider it can get quite tough, so let’s clear up as much as we can, and help make your choice an easier, more informed one. Let’s break down the advantages and disadvantages of single storey vs double storey houses and see which one comes out on top.

In a single storey house, there are no stairs as everything is on one level. Without stairs, mobility and safety issues vanish. Fighting with the vacuum cleaner when you need to clean the house is not an issue. There is also no need to worry about dangerous falls when a young child, older adult or pet is roaming the house, which is a big plus. As your family grows, a home without unnecessary worry is a happy one.

Because of the ease of the build, it is generally cheaper to build a single storey house. Choosing to build out rather than up eliminates the need to use costly scaffolding and increase safety on the work site. Not only is initial building cost reduced but the cost of long term maintenance is also cut down, because of accessibility to things like the roof.

Those are some of the advantages of a single storey house now let’s take a look at the disadvantages.

The main issue we can see with a single storey house is that because everything is on the same level, depending on the size of the land, the size of the rooms can be drastically cut down. Privacy can be a bit tricky with living areas being so close to bedrooms.
Also when comparing to a double story home, more land is used, posing the issue of having less room to fit extra outdoor living areas and amenities such as a pool or entertainment area.

There is a big difference in single storey vs double storey houses when it comes to sizing. Building up rather than out opens you to an array of extra room possibilities without unnecessarily filling the land, leaving outdoor living areas feeling less cramped and populated, this is extremely beneficial in the Australian market as it stands today, with blocks of land getting vastly smaller to accommodate exponential growth in population.

With a double storey home, you get more space, it’s as simple as that. All spaces have the chance to be bigger, leaving rooms feeling less cramped. Living areas and bedrooms are separated giving more privacy which is optimal for a family with one or two older children. To further that point although every space in a home should flow, the need to be lavish throughout the whole home may not be as relevant in a double storey house. This can serve as a nice money saver. Areas visited by guests are limited to entertaining areas and not living areas.

Bedrooms, which are hidden upstairs, may not need to be as well-appointed as the main areas of the house.

Now for the disadvantages of a double storey house, taking into consideration things already discussed such as initial cost, efficiency, and maintenance.

At times noise can be invasive, coming from the second storey and annoying guests on the bottom floor. However, in modern-day designs measures are taken to minimise this.

In the terrible event of a family home emergency such as fire, it may be harder to evacuate from a two storey house and more dangerous to do so.

While we hate to sit on the picket fence, when it comes to single storey vs double storey however it is very difficult to choose one over the other, in the end, it comes down to personal preference and circumstance. It’s dependent on current personal and family needs and weighing up which option out of the two better suits your own. Hopefully, we’ve provided some insights you can take away and apply to your situation helping to decide an option you should go with.